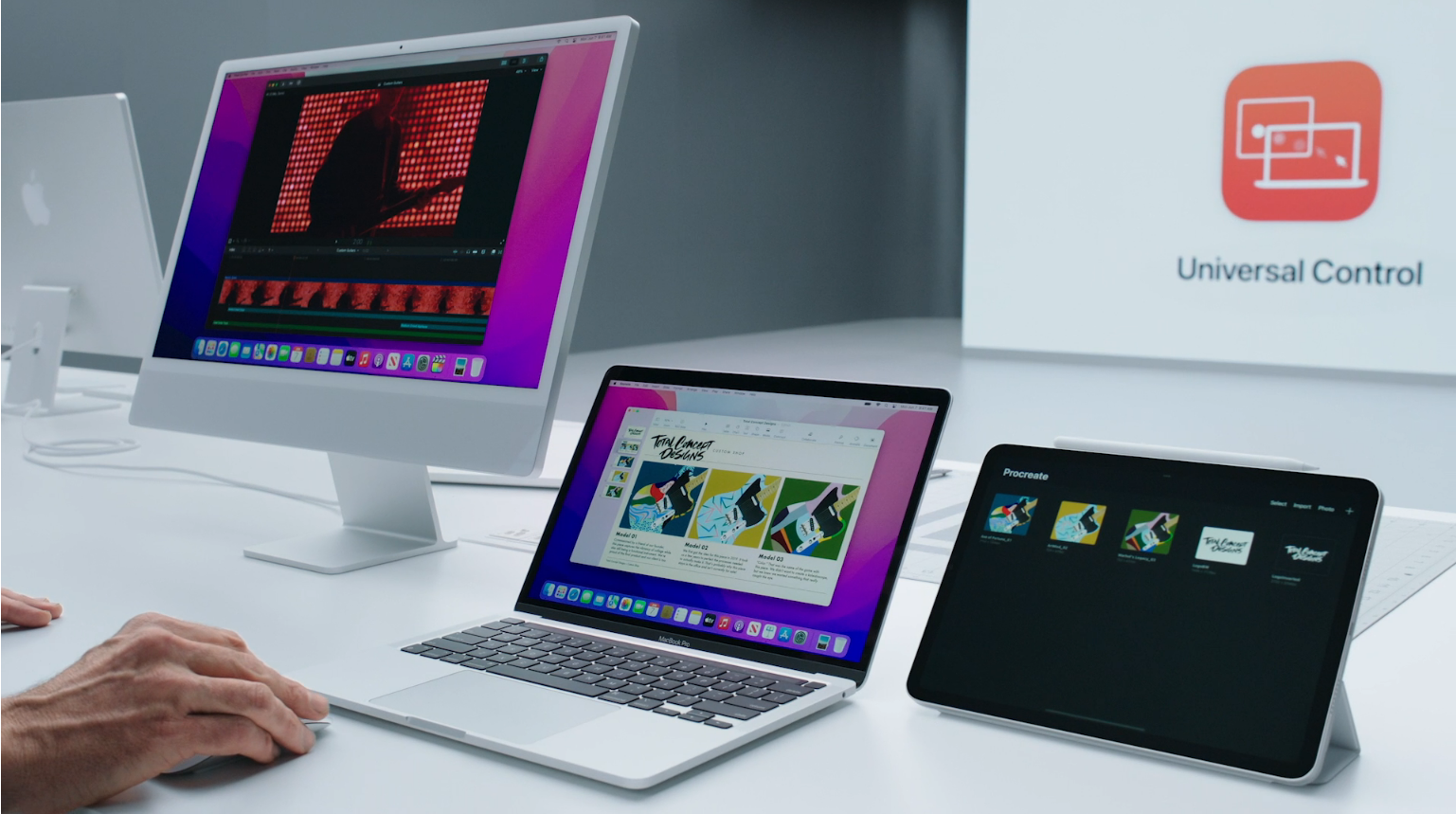 Apple unveiled the next version of its desktop operating system during its WWDC 2021 keynote. Dubbed macOS 12 Monterey, the update will improve the ways people work on Mac.

Universal Control effectively makes iPads a seamless, wireless second display with minimal set-up from users, and it works on more than two devices. In a demo during the WWDC keynote, Apple senior vice president of software engineering Craig Federighi demoed moving an image from an iPad to an iMac using the mouse on a MacBook. 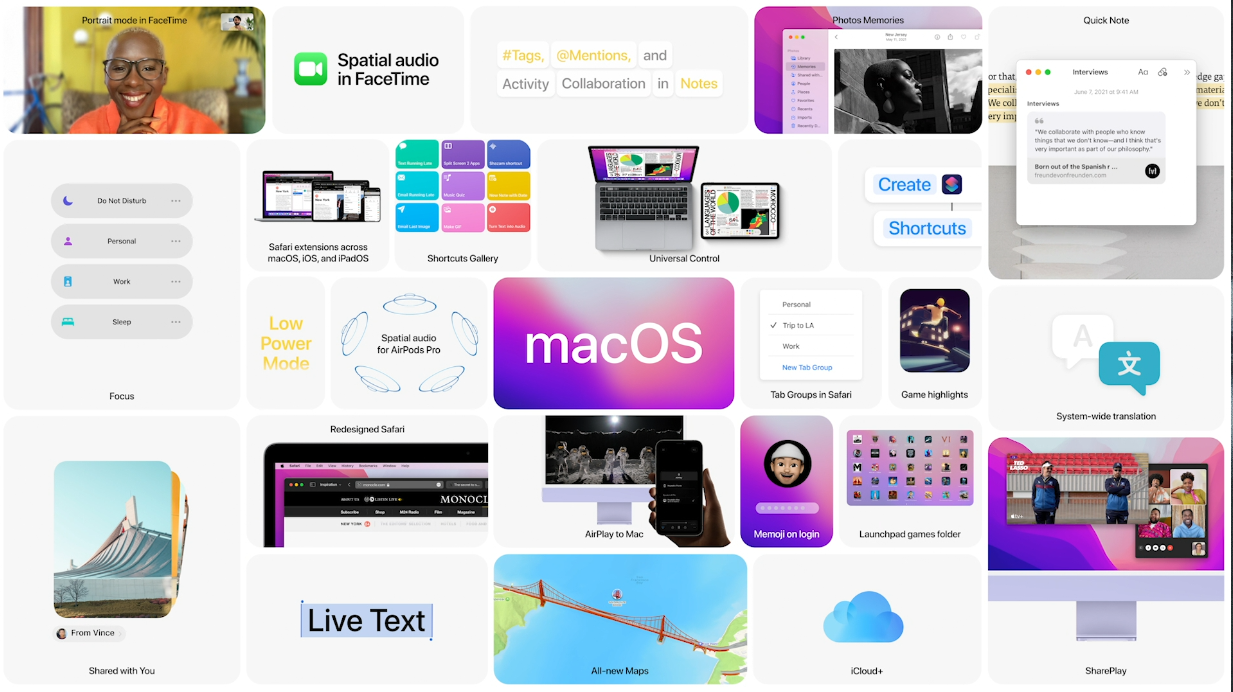 macOS Monterey also makes Mac computers into AirPlay speakers, so if you’re a fan of the new M1 iMac’s speakers, now you can play music on them with your iPhone.

Apple will also finally bring its Shortcuts app to macOS in Monterey, allowing Mac users to quickly make automations that can get things done quicker. As for Apple’s old Automator app, the company will keep it around and let users port automations from Automator to Shortcuts. 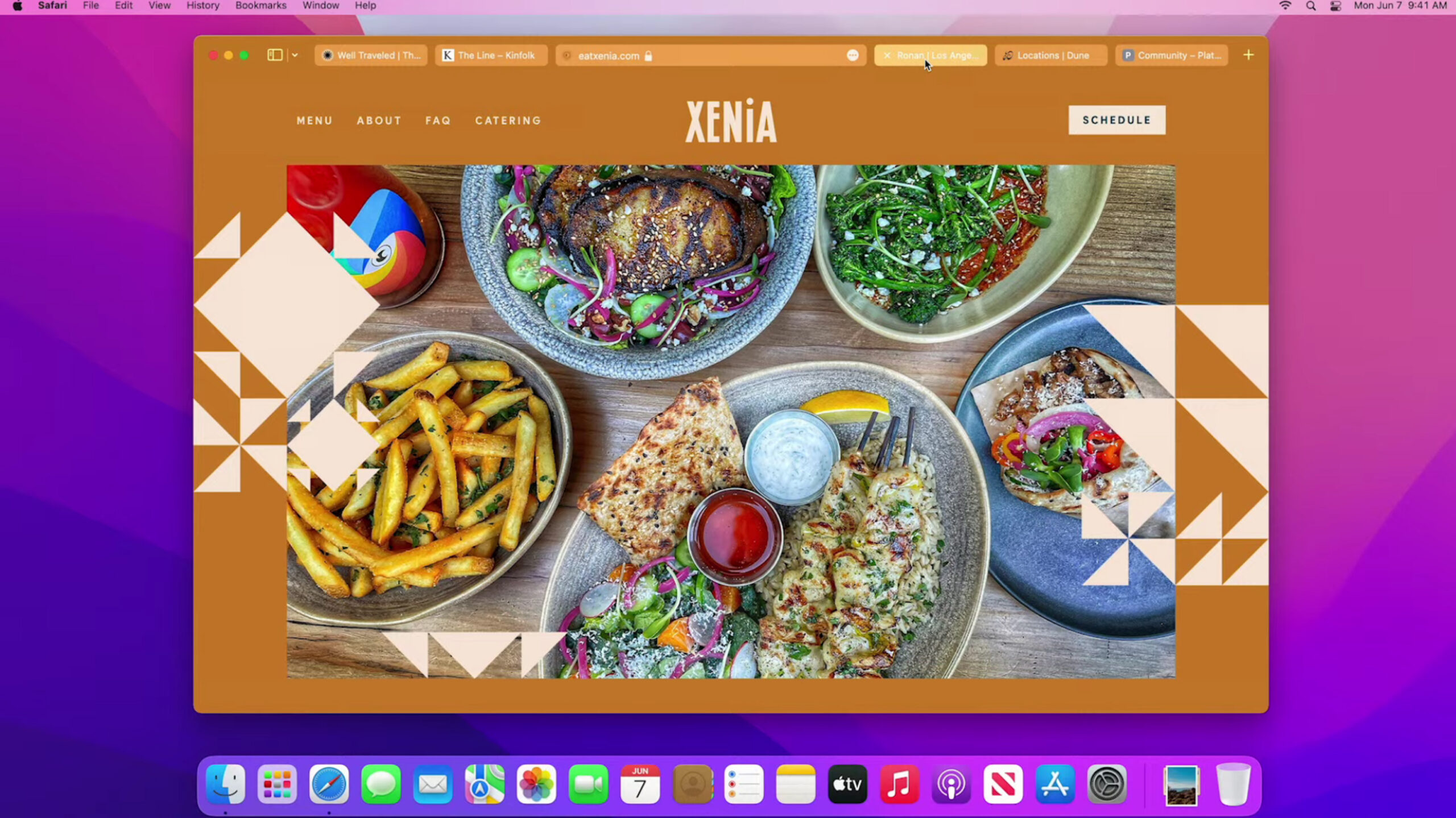 On the Safari front, Apple announced a new look for the browser that pushed tabs up into the main toolbar. The search bar is now part of the active tab, and the tab bar adapts to the colour of the web page people are on. The company also announced tab groups to help users manage large numbers of tabs in a collapsible tab bar. Tab groups also sync across Apple devices.

The tab bar changes will also come to iPad. On iPhone, however, the tab bar has jumped to the bottom of the browser. Users can swipe on the tab bar to access their open tabs or quickly switch between them (taking a page straight from Firefox on Android).