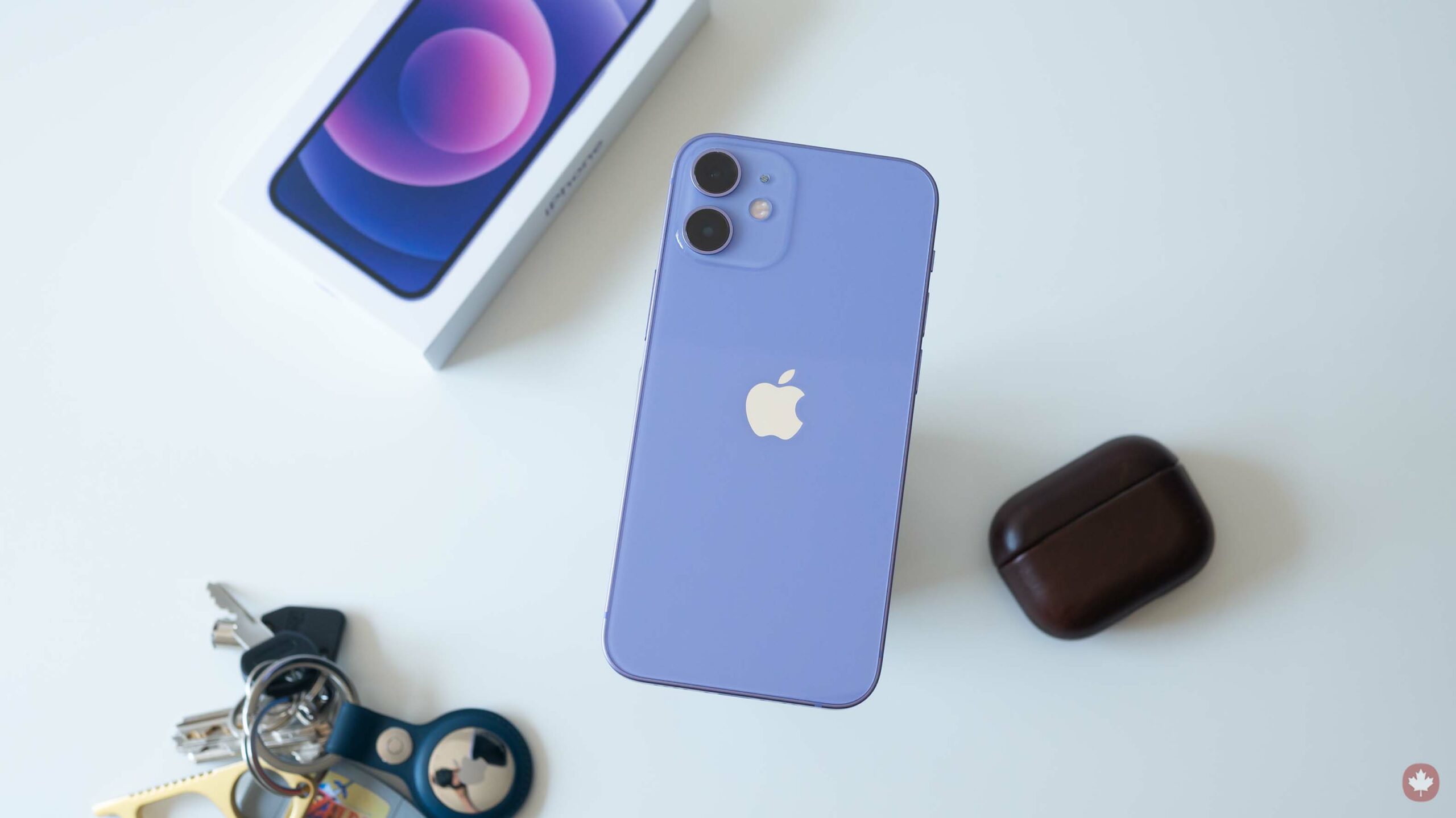 The iPhone 13 may feature an always-on mode like the Apple Watch, according to Bloomberg’s Mark Gurman.

Gurman’s notes that we can expect “a faster A15 chip, smaller notch, a new display for better battery life and the potential of an Apple Watch-like always-on mode and a 120Hz refresh rate and upgrades to video recording.”

If this ends up being true, users will be able to access information quickly and easily without having to activate their iPhones. The readily available information could include the time, date and current weather.

It’s worth noting that a supply-chain report from last year indicated that Apple’s 2021 flagship iPhones may include an always-on display.

Aside from the always-on display, it’s nice to know that iPhone 13 could come with a faster chip, a smaller notch and better battery life than previous models.

Gurman previously noted that Apple has ramped up production for its flagship iPhone this year as the tech giant has tasked suppliers with producing up to 90 million new iPhones for this fall.

As with any other phone-related leak or report, it’s important to take this one with a grain of salt because nothing has been confirmed. However, we can expect to learn more about Apple’s upcoming phones in the coming weeks and months.

admin - July 30, 2021 0
Elon Musk speaks at Hornsdale wind farms in Australia for an event for TeslaGetty ImagesA fire occurred within a Tesla Megapack at one of...

Here are the Netflix Originals coming to Canada in July 2021