A few weeks ago, lighting company Govee reached out and asked if I wanted to review its standing floor lamp, the Lyra.

After looking at one picture, I was sold. Thirteen days later, a box wrapped in a crazy amount of packing tape showed up at my door, and I unpacked the Lyra.

While it might come in a pretty small box, once you assemble the lamp, the Lyra stands 1.47 meters tall and casts a surprising amount of light. Before I get too far ahead of myself, I should mention that assembly was about as easy as most Ikea furniture, and it came with a small magnetized screwdriver that made installing its tiny screws very easy.

Lighting up my life

Once it’s set up, there are two ways to control it. One is with the included remote, and the other is with the Govee Home app. The remote is nice to have and conveniently magnetizes to the side of the lamp with an included holder. You can use it to set brightness, colour temperature, cycle through some basic colours and turn on a ‘Rhythm mode.’

This mode uses a small mic that’s built into the power brick to make the lights bounce around with the sound present in the room. It works optimally with music, but it reacts to any sound. I’ll admit that it’s a little weird to have a device with a mic in it from a company I don’t really trust sitting in my living room, but I’m not that concerned because you can use the lamp without an internet connection. 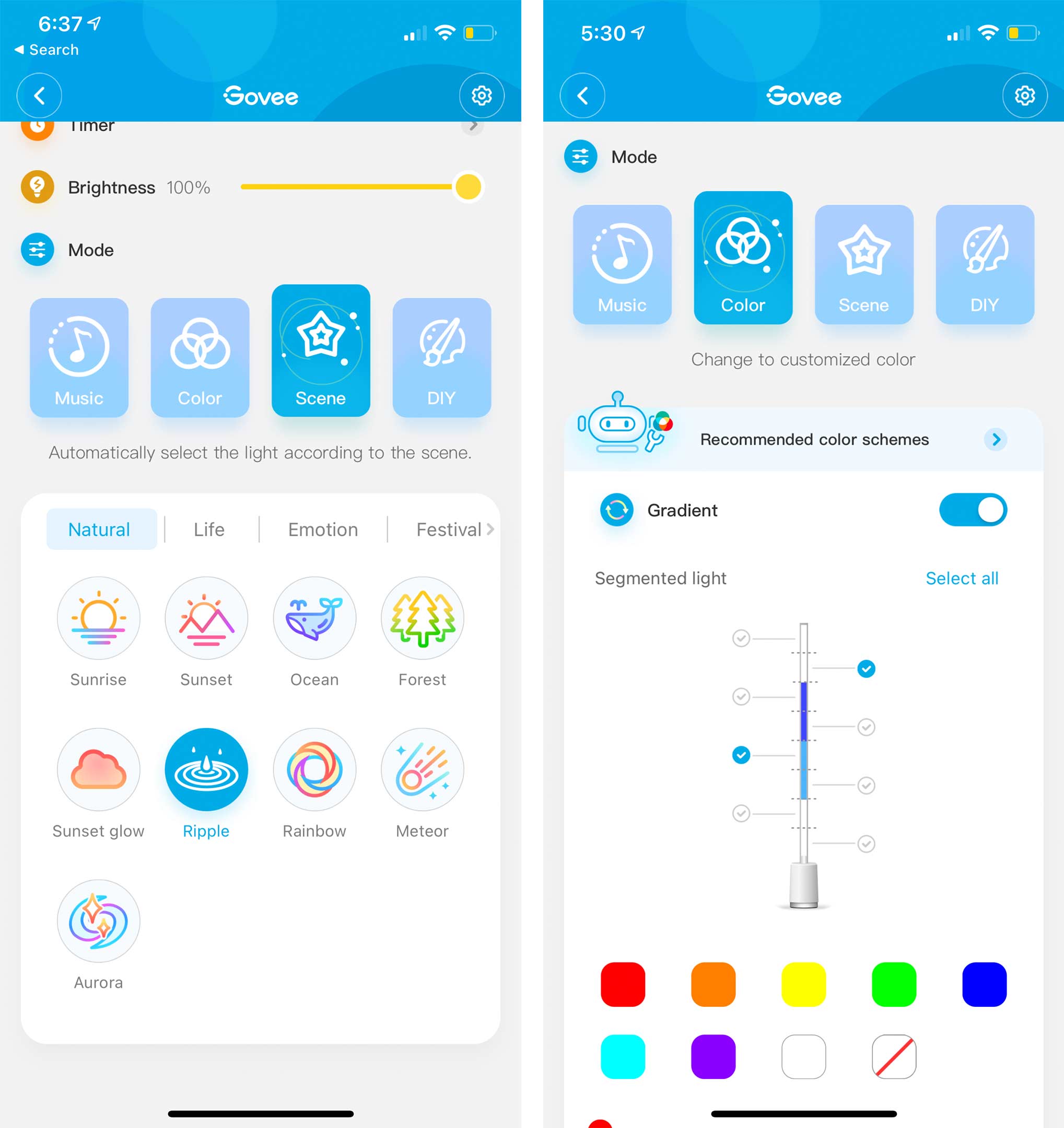 If you opt to use the app, you’re given a significant amount of control. You can either control the lamp via Bluetooth or Wi-Fi, with the only difference being that you need to be in the same room as the Lyra to use Bluetooth. From there, you have all the regular smart light controls, including setting timers, changing colours and connecting to Alexa or Google Home.

However, the real fun begins once you get into the light mode customization section. You can set each of the lamp’s eight sections to a different colour to create funky designs and cool-looking gradients. Taking things a step further, there are several animated scenes that move the lighting and show off really fun effects. My favourite one is called ‘Ripple,’ a blue/green gradient that runs up and down the lamp. 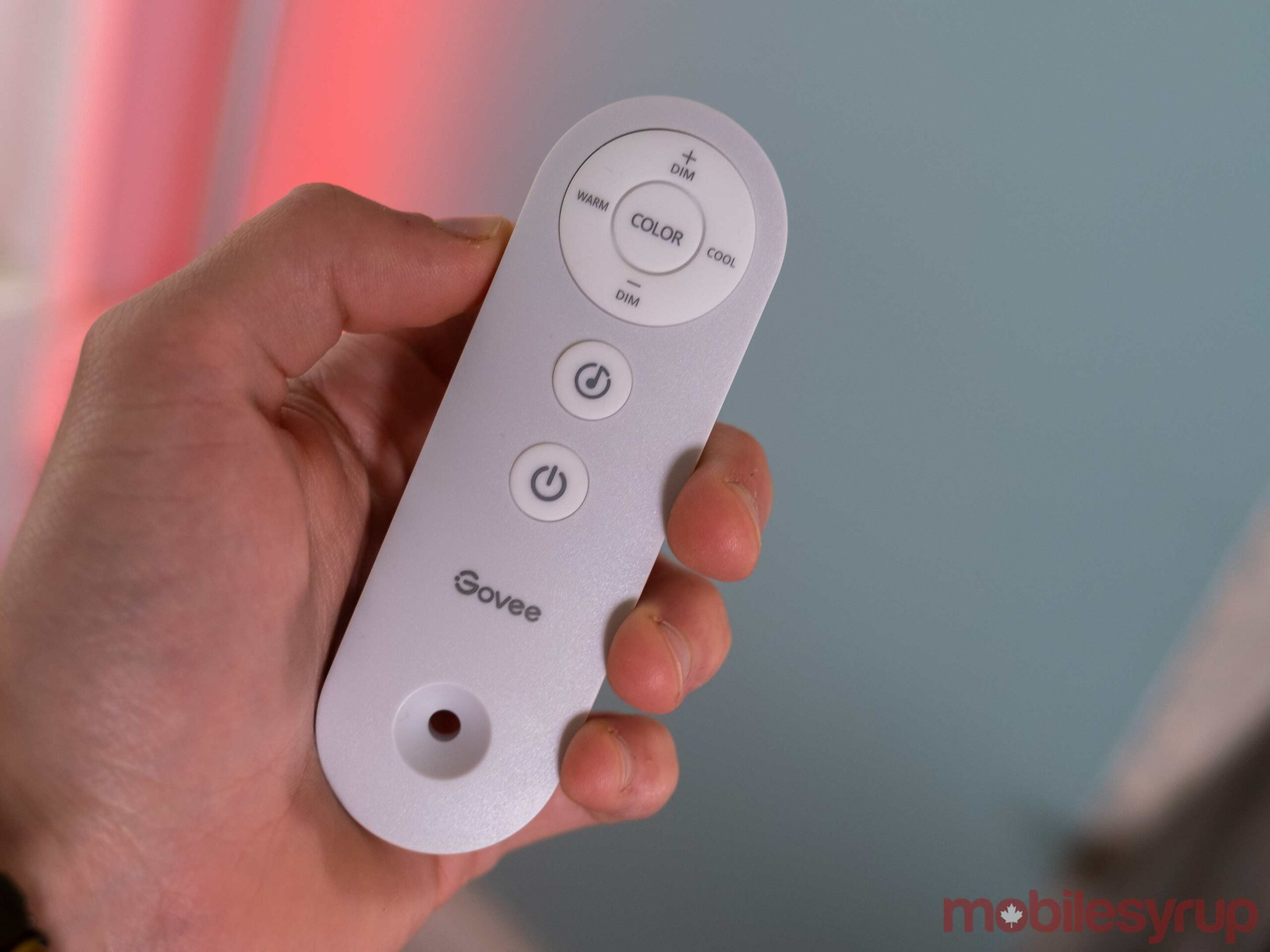 When it comes down to it, the Lyra is a bright lamp that works impressively well. It looks nice and its build quality feels more substantial than I would have imagined going into this review.

What Is Scrum in Project Management?