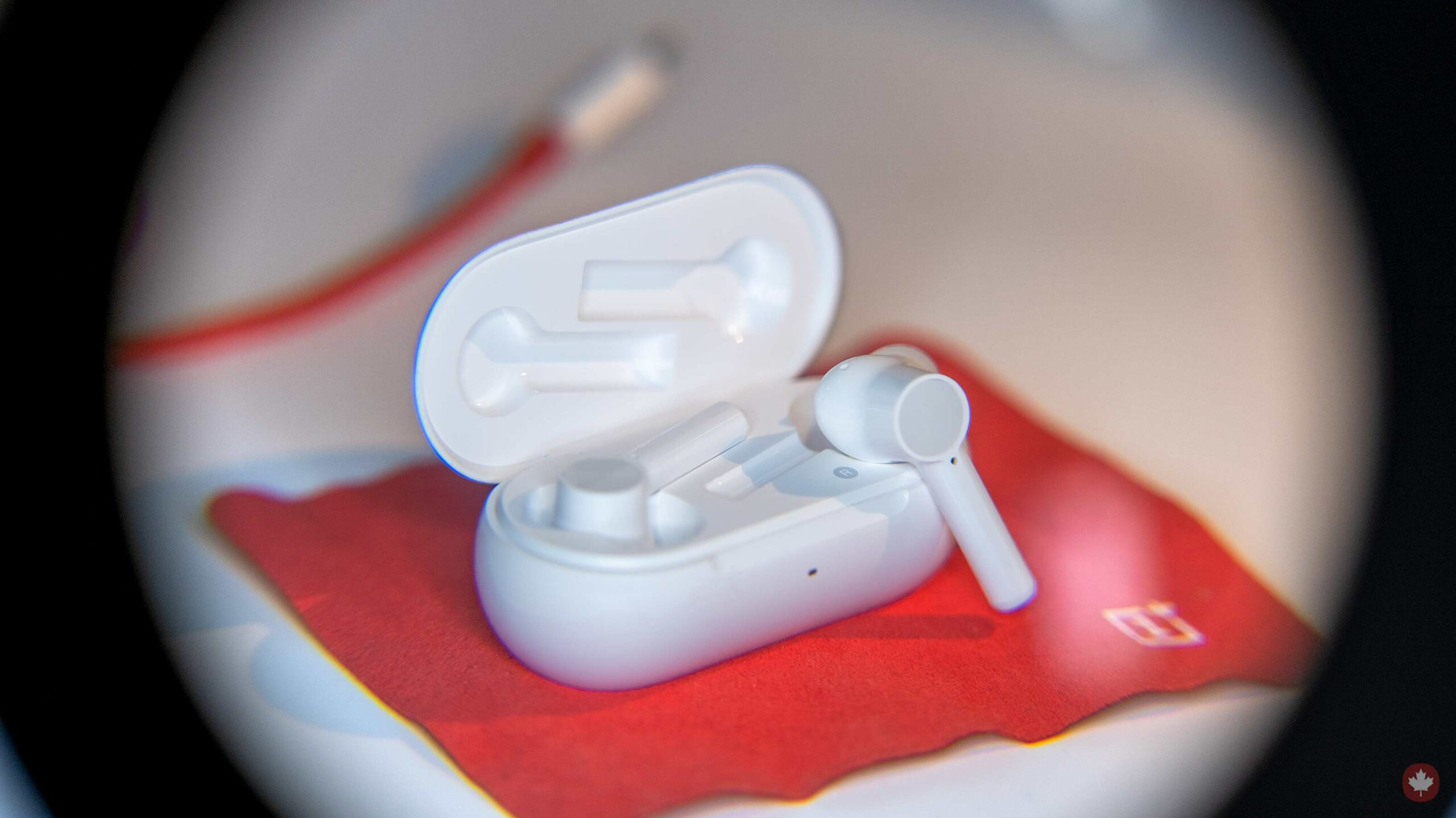 OnePlus is starting to hype up its next products, including the Nord 2 and the OnePlus Buds Pro Edition, by asking members of its community forms to review the devices.

You can sign up to test either the phone or the earbuds on the company’s ‘Lab’ website, however, while everyone can apply to do these early tests, it should be noted that the Nord 2 won’t be available to Canadians.

OnePlus hasn’t outlined what users can expect from the Buds Pro, but judging by the ‘Pro’ moniker, they likely feature active noise-cancellation like Samsung’s and Apple’s ‘Pro’ tier earbuds. Other potential upgrades could include better battery life and sound quality.

OnePlus is accepting applications for users to review these new products until July 17th. With this timeline in mind, it seems likely that they’ll be officially unveiled later this summer.

you can check out our original OnePlus Buds or OnePlus Buds Z reviews for more info on OnePlus mobile audio chops.

The five best tech deals in Canada this week