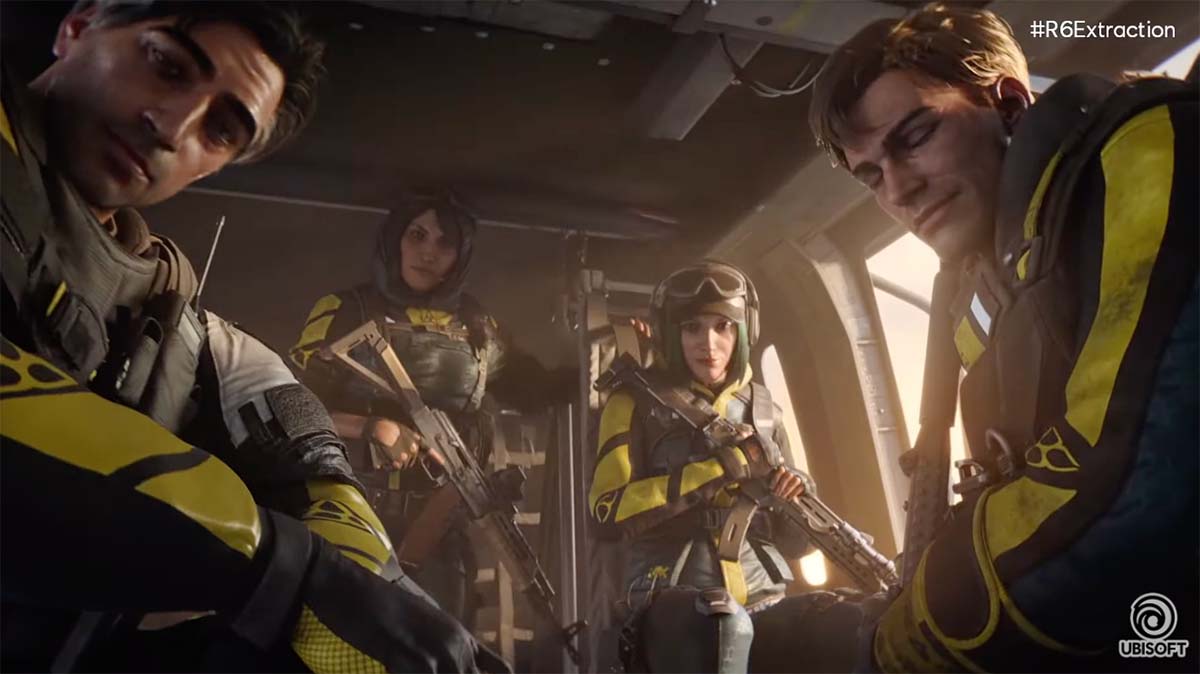 The long-awaited title was originally scheduled to release on September 16th but has been pushed back “to give more opportunities for players to test, play firsthand and give feedback to ensure we are bringing the best experiences to market and allow them to reach their full potential,” according to Ubisoft’s press release.

We are delaying the release of Rainbow Six Extraction until January 2022.

We will use this time to ensure that we bring this immersive, cooperative, and thrilling experience to life as we prepare to bring you a truly unique Rainbow Six game.

Ubisoft likely aims to avoid the hurdles CD Projekt faced with its haphazard initial release of Cyberpunk 2077 and wants to deliver a full-fledged AAA experience with Rainbox Six’s next instalment. The title is expected to feature new and unique features like ‘Missing in Action’ and ‘The Sprawl.’

The game was first unveiled as Rainbow Six: Quarantine during Ubisoft’s E3 2019 showcase, but went dark for a period of time and then was eventually delayed. However, Ubisoft re-revealed the title under the new name of Extraction on June 7th as part of its Ubisoft Forward E3 keynote.

Extraction will release on PlayStation 4, PlayStation 5, Xbox One, Xbox Series X/S, PC and Stadia and will feature cross-play between all of these platforms.