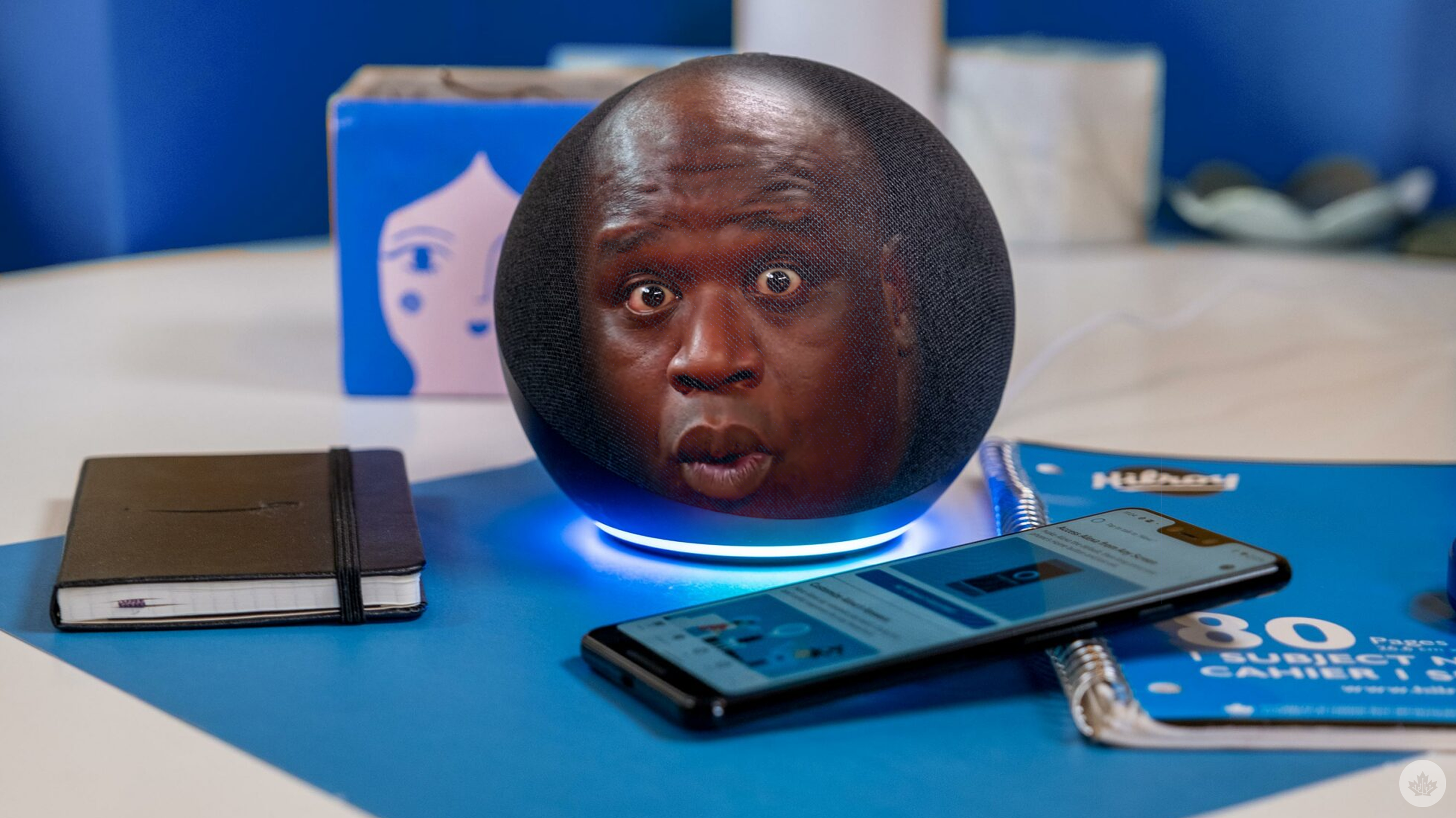 Both of these voices cost $5 each in the Alexa Skill Store, which seems like a little much for a novelty voice, but I guess the cost is worth it if you’re a big fan of one of these celebrities. What’s more than a little annoying is that Amazon isn’t offering these voices in Canada.

This means Canadians can never ask a virtual McCarthy “Hey Melissa, tell me about Bridesmaids,” or Shaq to “drop a beat.” Beyond these more specific skills, the novelty voices can also perform several other basic Alexa tasks like setting timers, alarms and getting the weather.

This isn’t the first novelty voice Amazon has ever given Alexa. The company also worked with Samuel Jackson in 2019.

I guess I’ll eventually get over the fact that these voices aren’t coming to Canada, since I don’t really need a novelty Alexa voice. However, I’m still secretly hoping Amazon does some fun voice for Canadians at some point in the future.

Alongside these voices, the company also announced that it’s adding the word Ziggy as a trigger word for the smart assistant. This allows users to call their machine either Alexa, Echo, Ziggy, Computer or Amazon now.