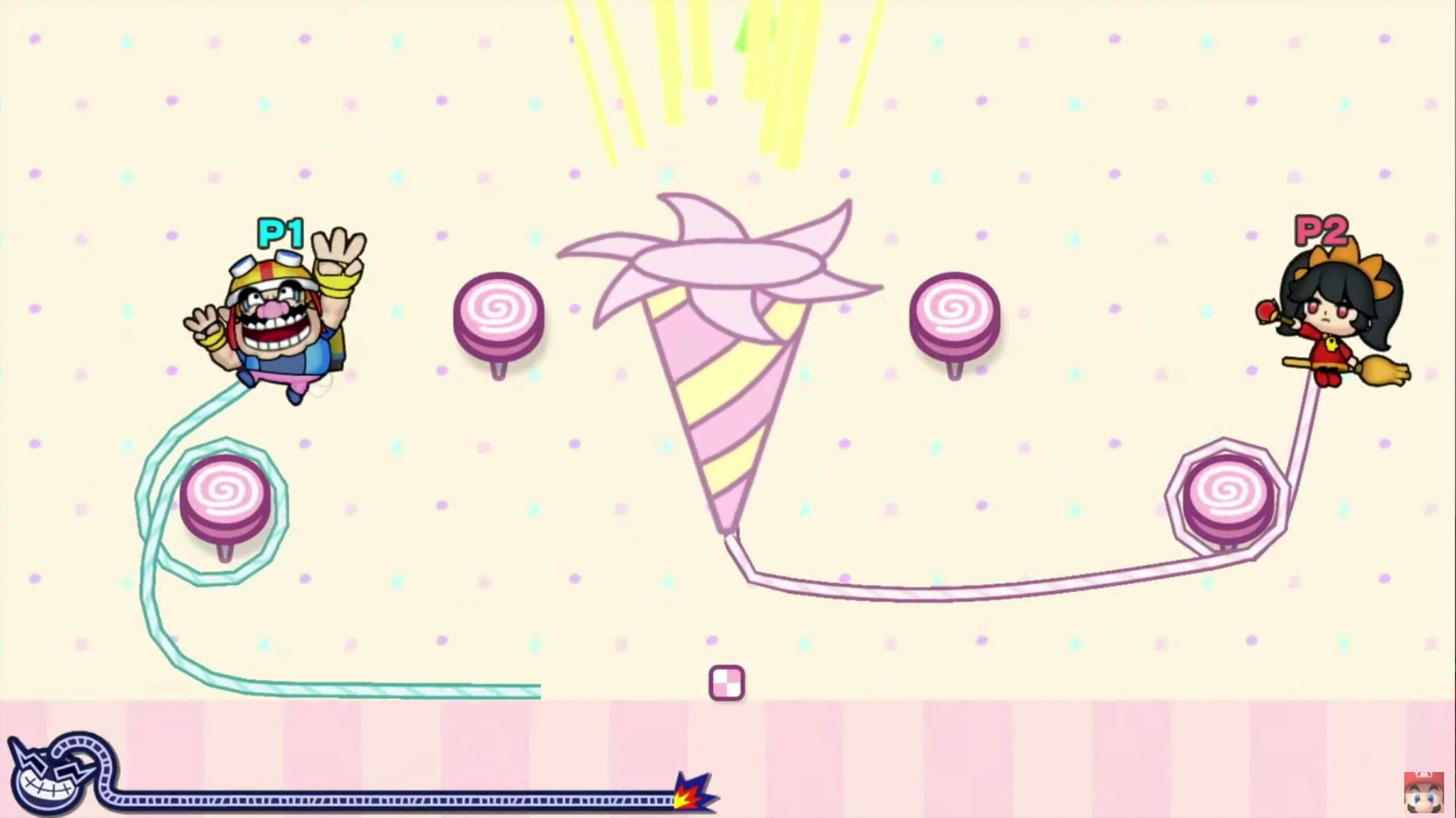 Nintendo’s best character has a new game coming out.

The WarioWare series will make its debut on the Nintendo Switch with WarioWare: Get It Together, the next entry in the mini game-filled franchise.

Similar to other titles that were shown off during Nintendo’s E3 2021 Direct, not much is known about WarioWare: Get it Together so far.

However, the Japanese gaming giant did confirm that two people will be able to play the game at the same time, likely through local co-op.

WarioWare: Get It Together is set to release on September 10th.

Krispy Kreme Xbox-branded doughnuts are now a thing that exists

admin - July 28, 2021 0
The National Basketball Association is teaming up with iHeartMedia for a significant new push into the podcast market. In all, the two organizations plan...

admin - July 28, 2021 0
Executives at Toyota had a moment of inspiration when the company first developed the Prius. That moment, apparently, has long since passed.The Prius was...

Installation of Jenkins on Windows