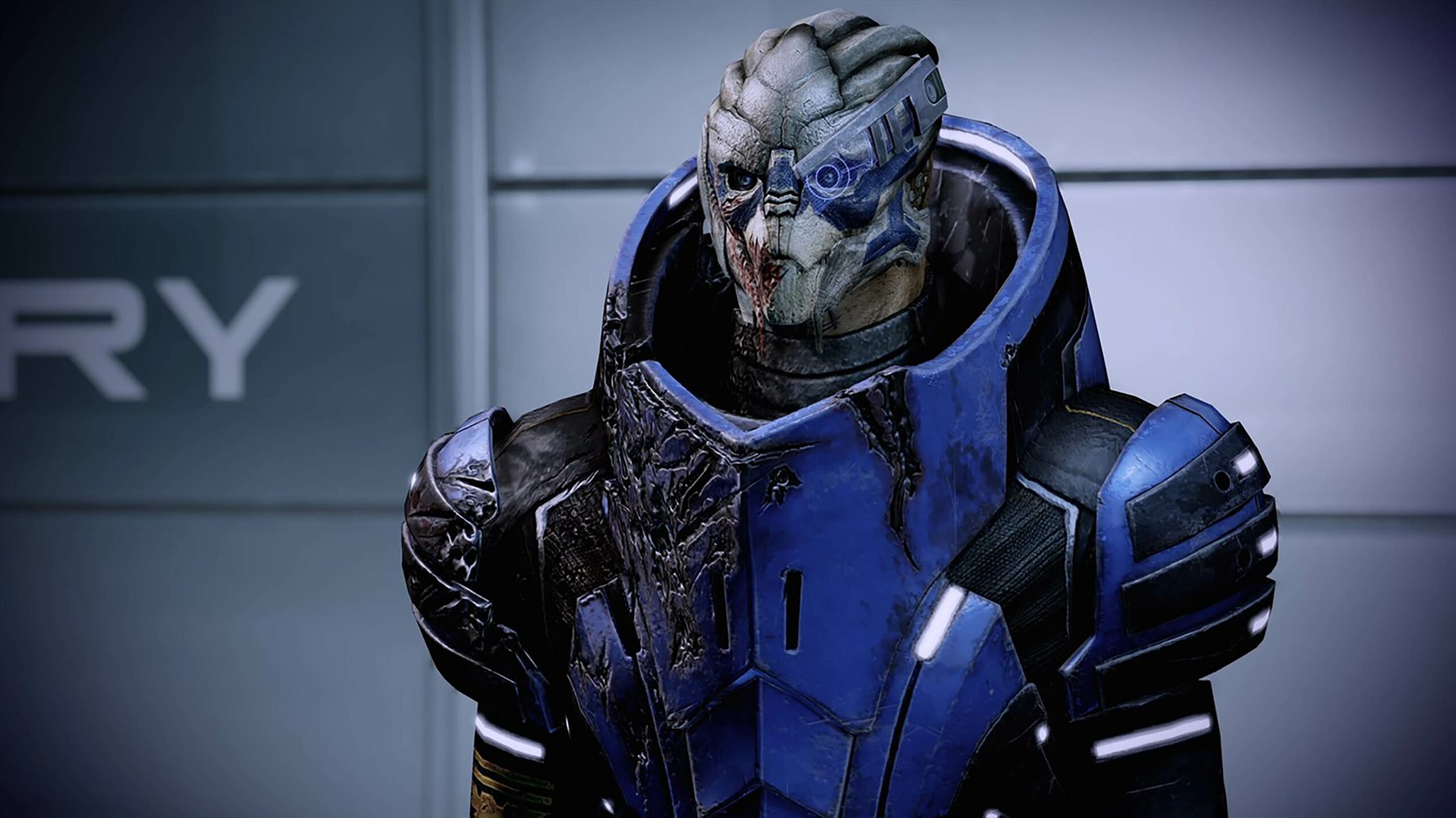 Xbox is running concurrent ‘Deals with Gold’ and ‘Spotlight’ sales on its digital storefront, offering up to 90 percent off games from the likes of Warner Bros., Electronic Arts and more.

Notably, BioWare Edmonton’s Mass Effect: Legendary Edition is 25 percent off, just two months after its release. See below for some of the most notable deals:

The full list of deals can be found here. The sales end on July 27th.

Krispy Kreme Xbox-branded doughnuts are now a thing that exists

admin - July 28, 2021 0
Idan Abada is on a mission to democratize bitcoin mining. As far as he's concerned, minting new coin isn't just for the pros. His message...

How to get rid of that irritating Meet tab in Gmail for Android and...